The Cadillac Series 62 symbolizes an important achievement of success for the car company based in Detroit. Later versions featuring coupe bodywork, convertible or sedan, were made from 1940 to 1964.

The 1947 Cadillac Series 62 Sedan was restored by us for the Automobile Museum in Turin, where it had been shown for 46 years.

The restoration work was possible thanks to the NB Center sponsorship. 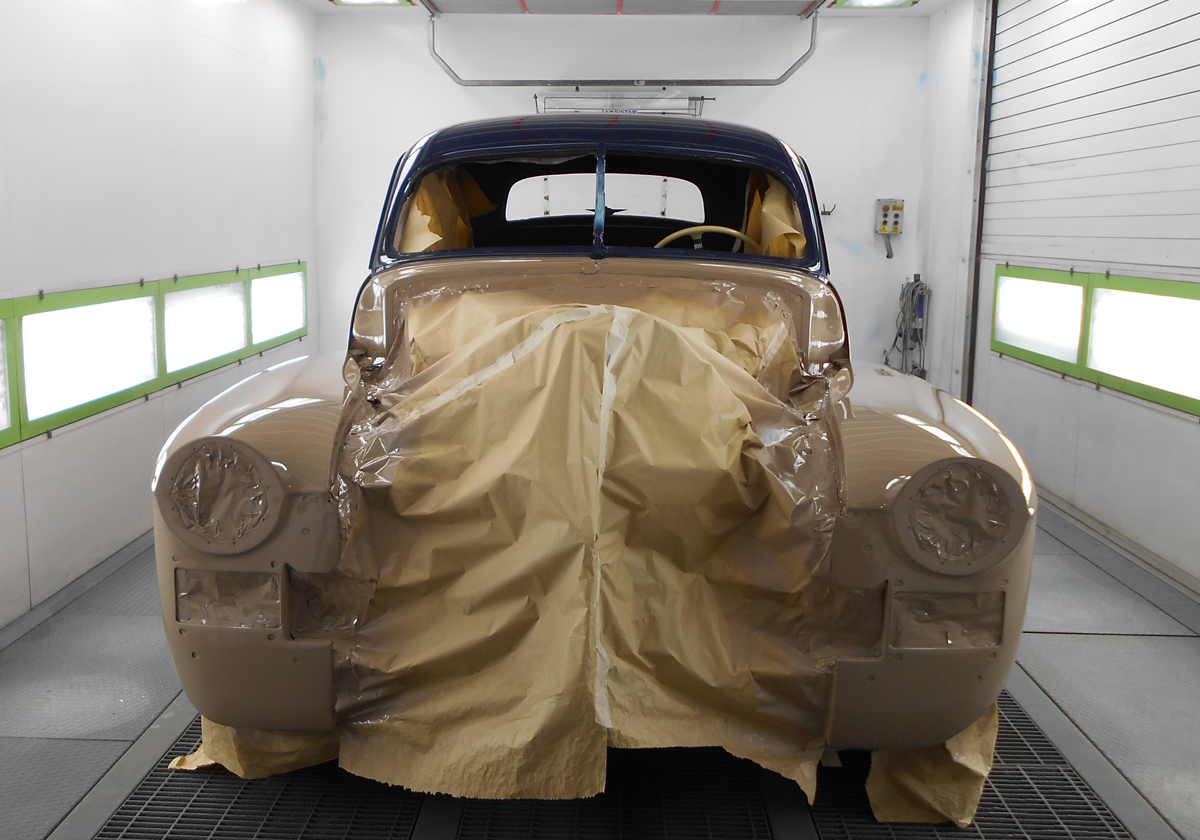 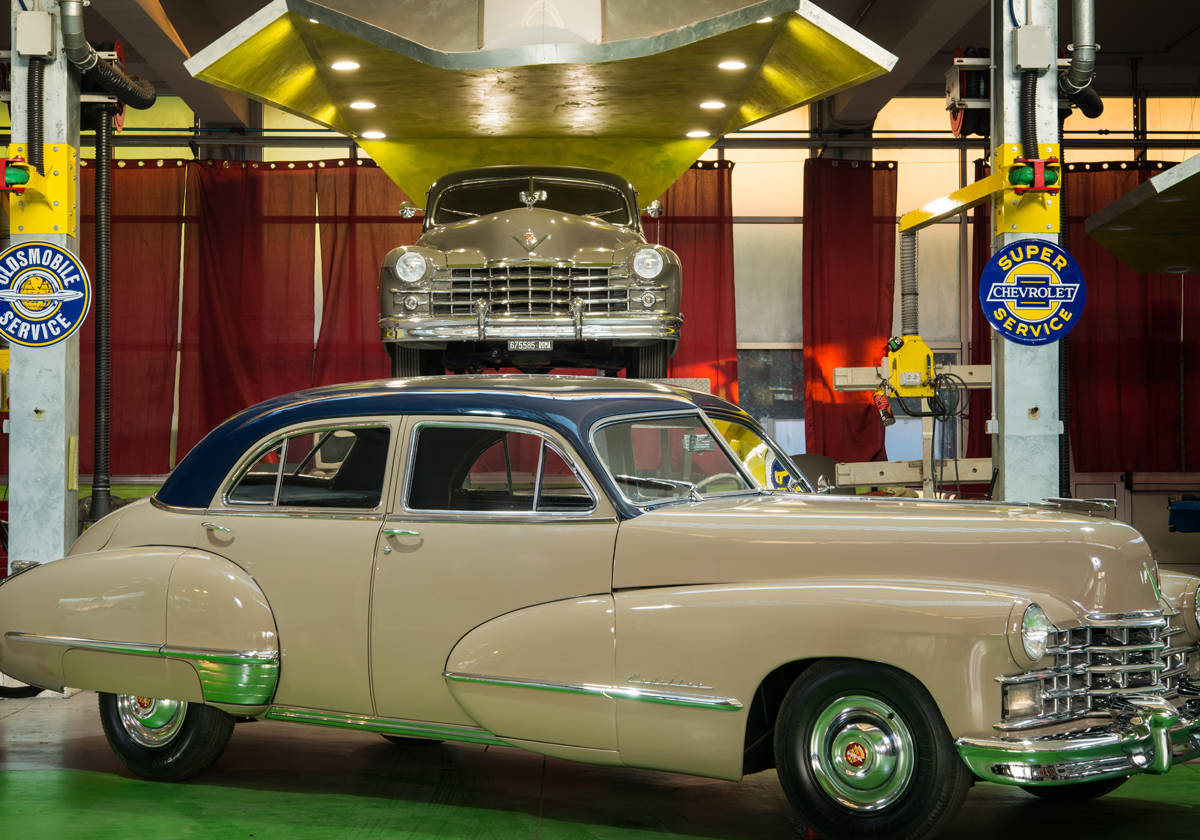 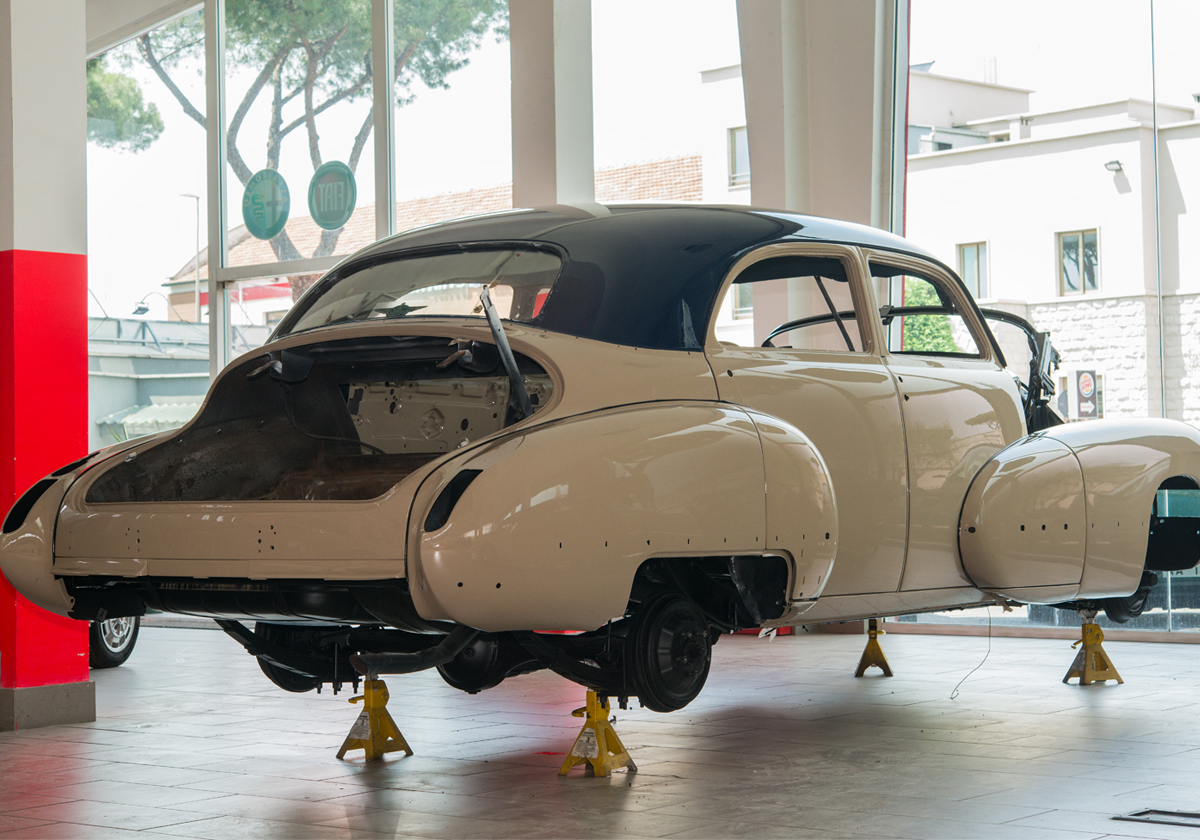 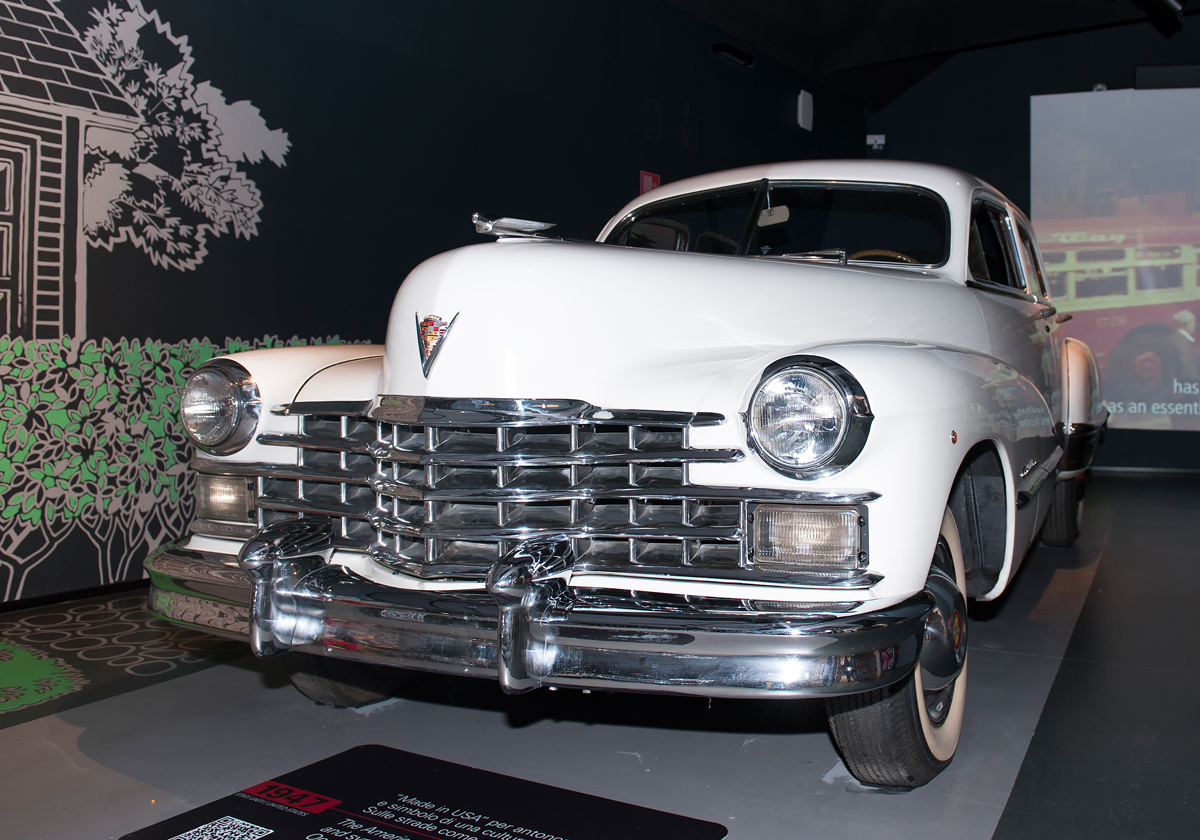 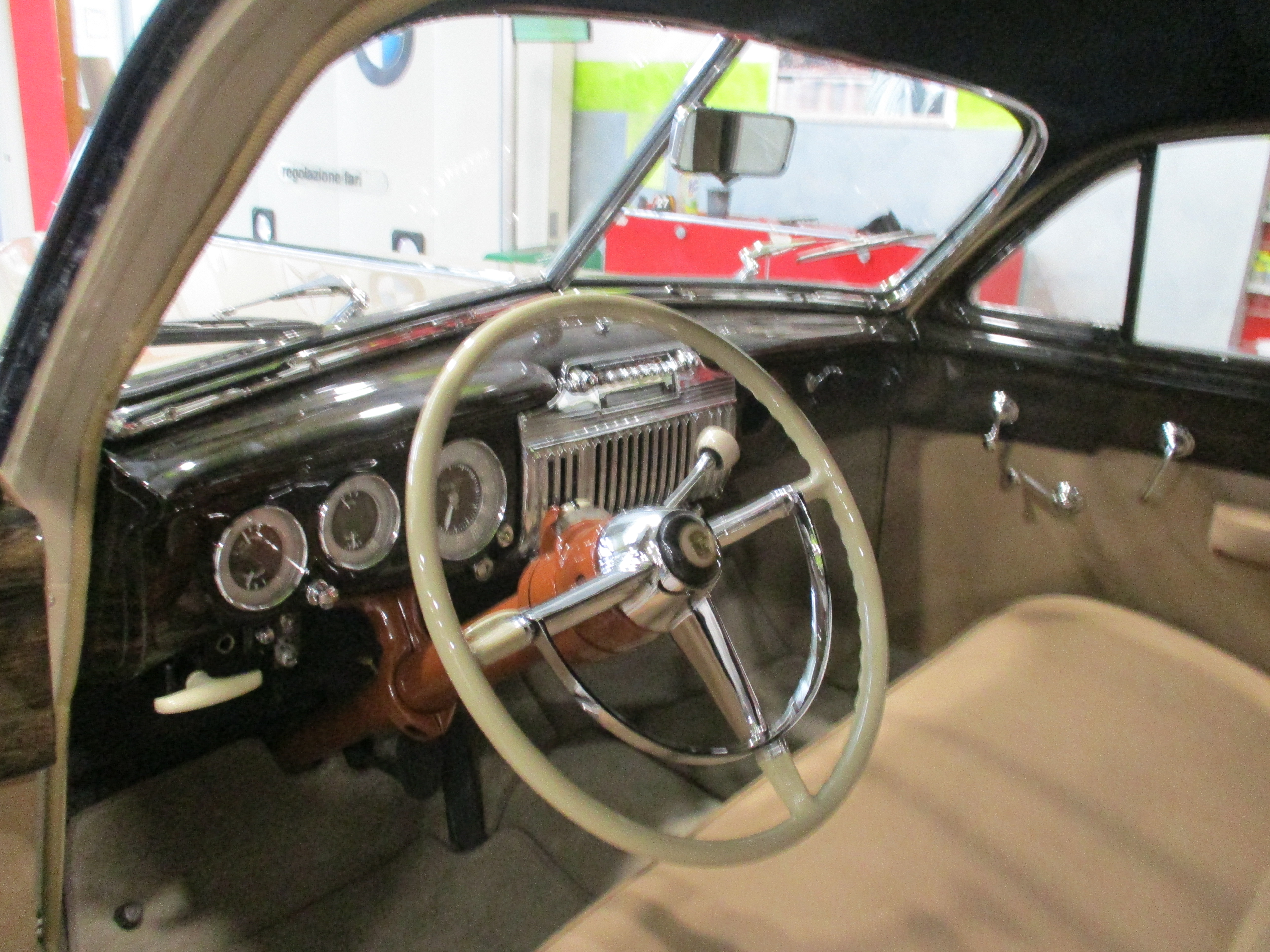