The car, designed by Carlo Felice Bianchi Anderloni, takes its name from the Villa d’Este elegance competition which has been held in the homonymous hotel in Cernobbio since 1929 and which, in the 1949 edition, sees this car win the “Gran Referendum Prize” or the prize awarded by the public.

Starting from the 6C 2500 SS Coupé built by Touring itself, the Milanese coachbuilder created its maximum evolution with important modifications that made it a new car. 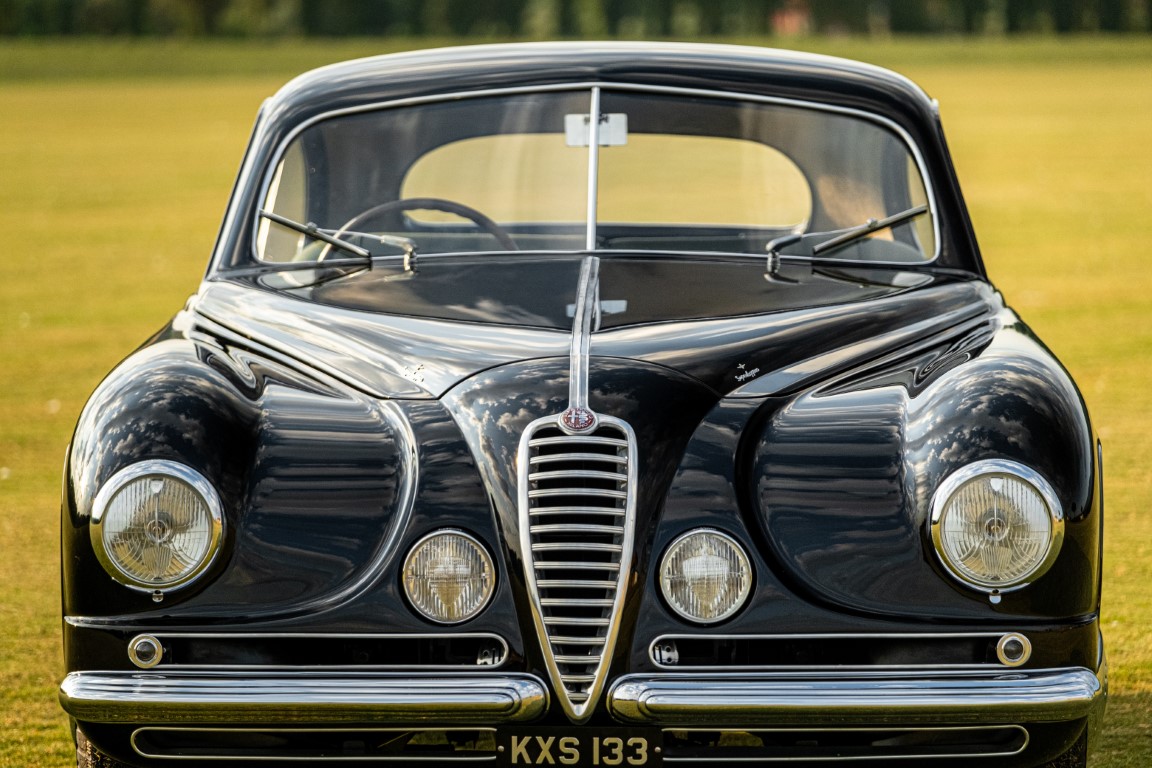