by Silvia Belleggia in Non classé

This year we participated from 19 to 22 July to the Coppa d’Oro delle Dolomiti.

Now in its 71st year,t the Coppa d’Oro delle Dolomiti 2018 organized by ACI Belluno together with Automobile Club D’Italia, will take place on the third weekend of July, as tradition had it during the race’s most important years (1947/1956). Held since 1947, on the “most beautiful mountains in the world” (UNESCO Global Heritage Site), the Coppa d’Oro delle Dolomiti is a captivating competition which sees the best drivers battle it out in prized cars, the stars of international automobile history. From a speed race for the first ten years, through to 1956, the event has developed into a classic regularity competition for vintage cars; this year it is the first event of the 2018 Grandi Eventi Italian Championship. 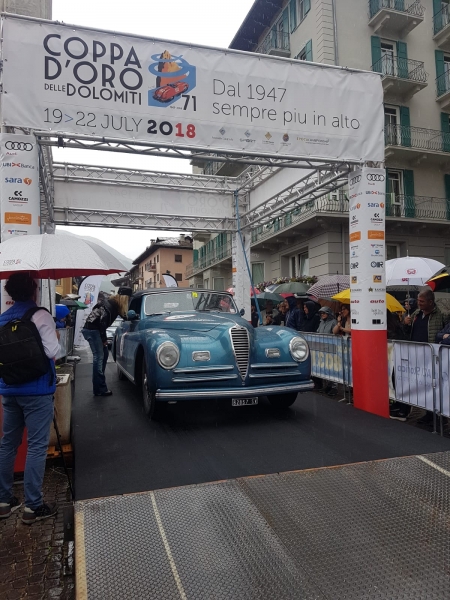 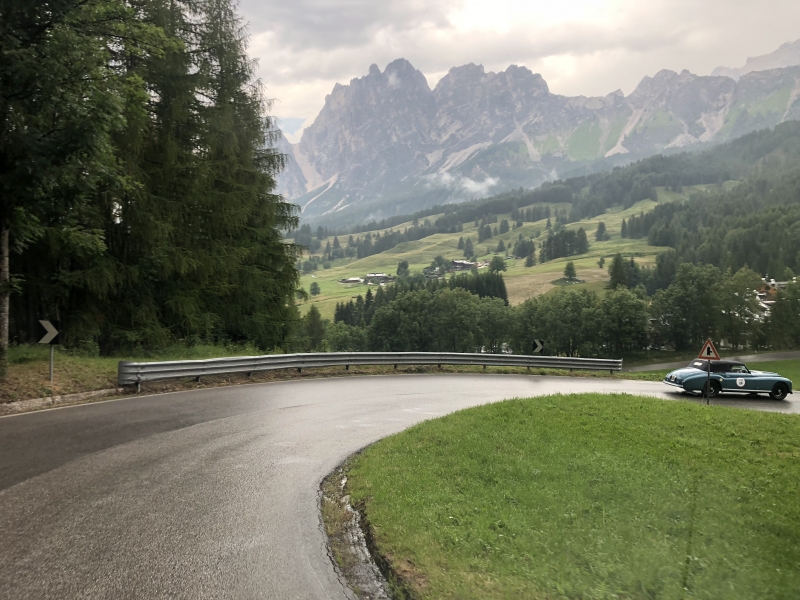 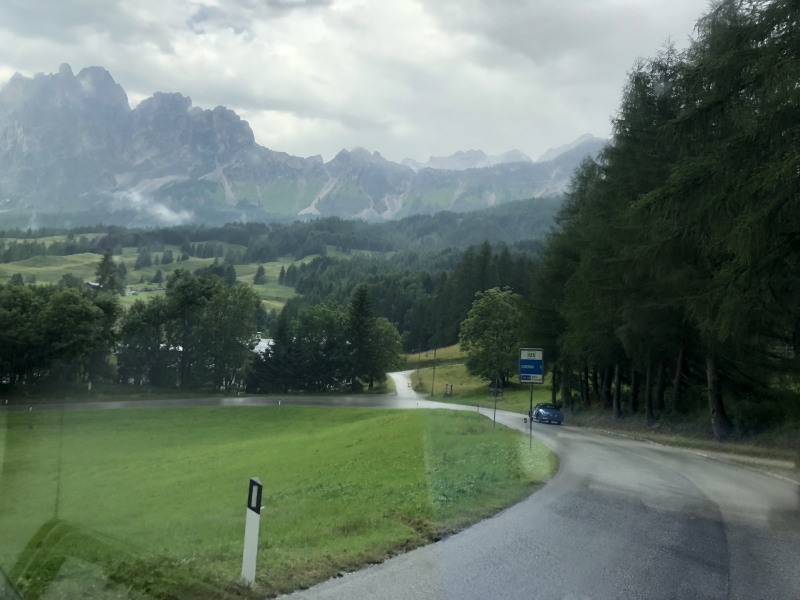 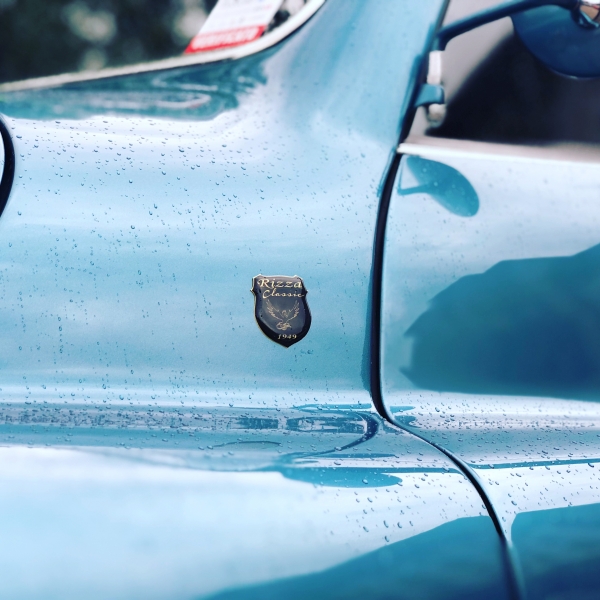 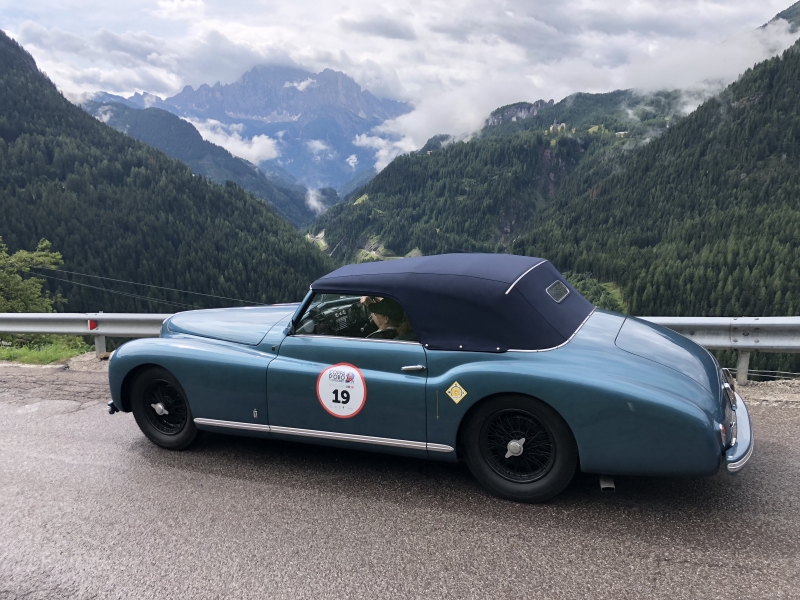 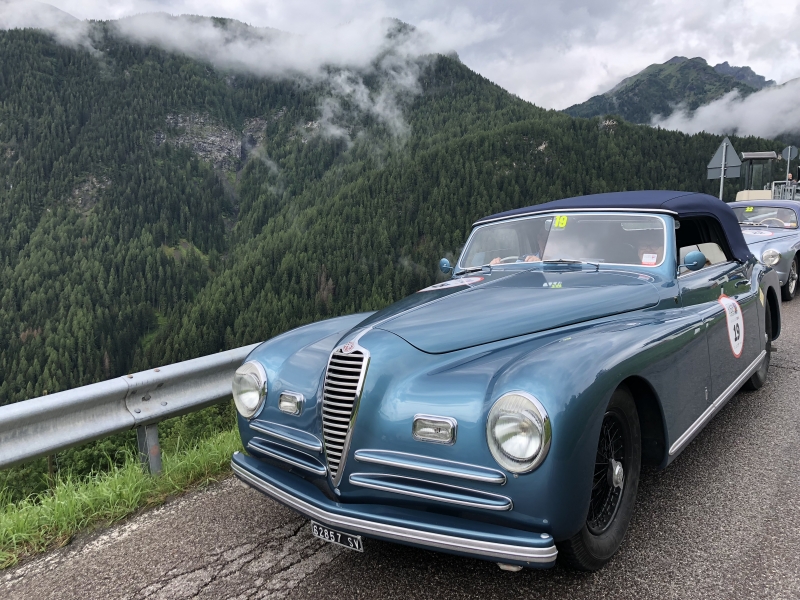 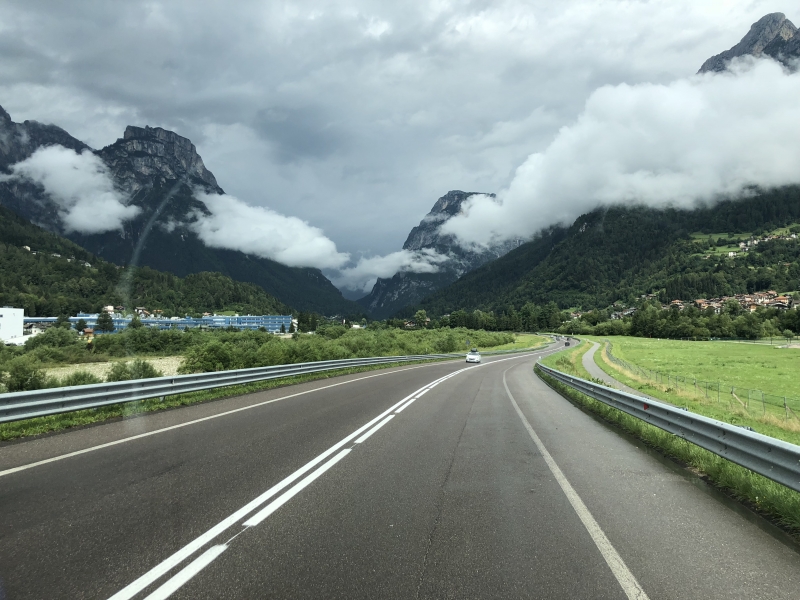 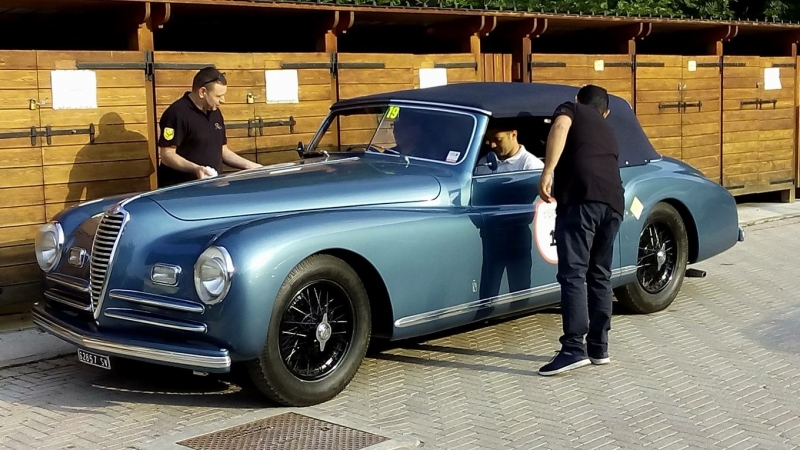