by admin4001 in Senza categoria

Among the many events concerning classic cars, the contemporary Mille Miglia is undoubtedly one of the most important ones we attend, providing technical assistance to the Scuderia Sport Zagato team cars.

The drivers are many, as well as the excellent results obtained so far. In fact, we ranked 3rd in 2016 and 2nd in 2017, in addition to many other important achievements.

The Mille Miglia – literally, the thousand miles – was a long-distance road race held in Italy between 1927 and 1957 (24 editions). It was an in-line race with a circular route starting from Brescia, down to the east coast at Ferrara, south to Rome, then back up through the Po valley via Florence and Siena. The route was about 1,600 kilometres, that is, about one thousand imperial miles, hence the name of the race .

The race was conceived as a single race (no stops). It was organized by Count Aymo Maggi, with the help of Renzo Castagneto, a man with excellent organizational skills, in response to the failure to assign the Italian Grand Prix to their home town, Brescia. Count Franco Mazzotti, the very first sponsor, and Giovanni Canestrini, the doyen of journalists in the automotive sector, also contributed to the organization of the event.

Since 1977 the Mille Miglia has been revived in the form of a race for vintage cars. Participation is limited to cars manufactured no later than in 1957 that took part in – or were registered to – the original race. The Brescia-Rome round-trip route follows, albeit with some changes, that of the original race, keeping the starting point/arrival point in Viale Venezia, where the Rebuffone gardens are.

«The Mille Miglia is something undefined, extra-natural, reminiscent of the old fairy tales we eagerly listened to when we were children, stories of fairies, magicians with boots, endless horizons. Mille Miglia is an evocative phrase that today indicates the progress of means and the bravery of men. A crazy and exhausting race, without stops, along country and city roads, on the mountains and by the sea, during the day and at night. Strips of roads under rumbling cars, eyes that do not close in their sleep, faces that do not tremble, pilots with steel nerves .» 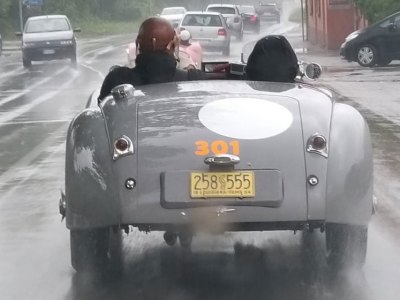 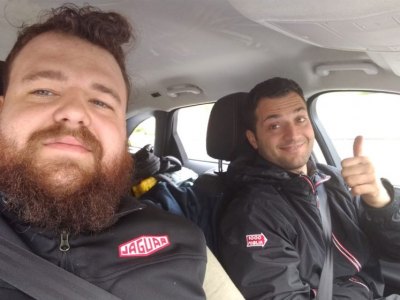 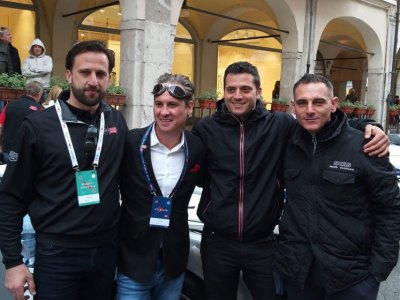 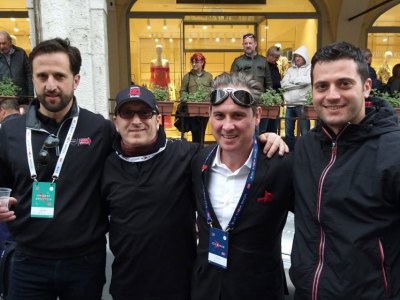 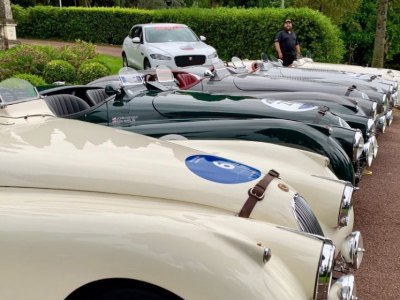 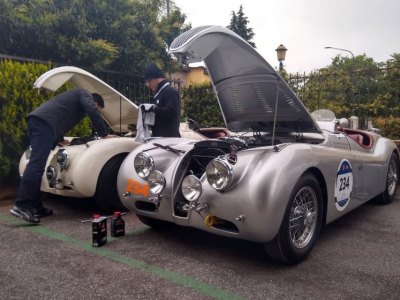 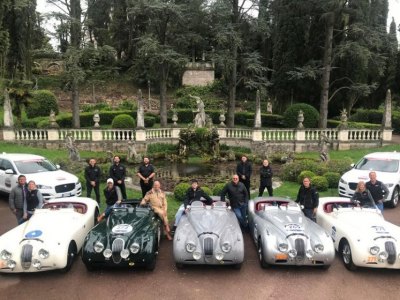 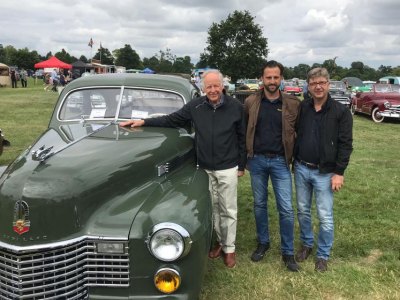 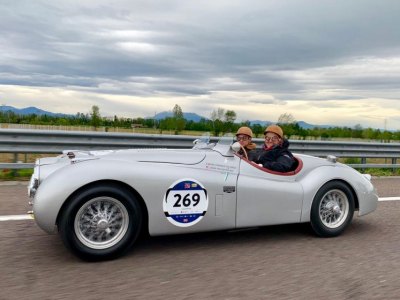 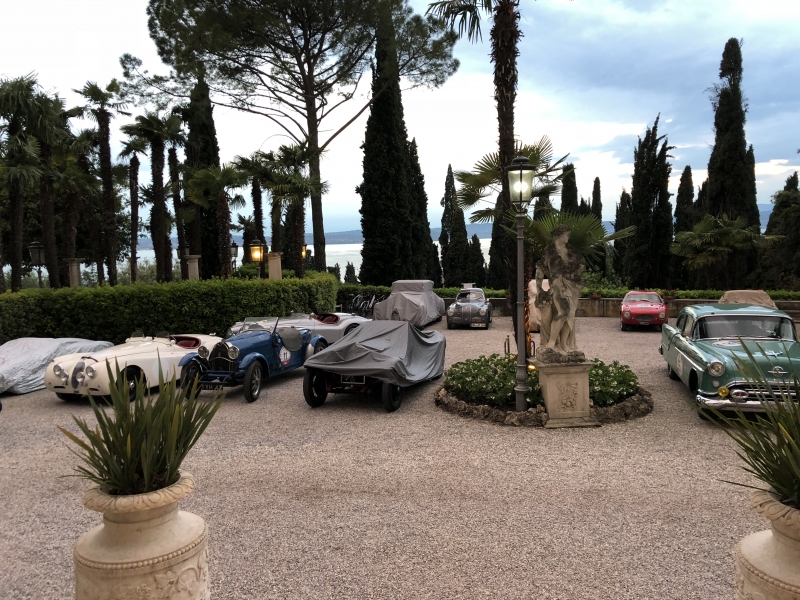 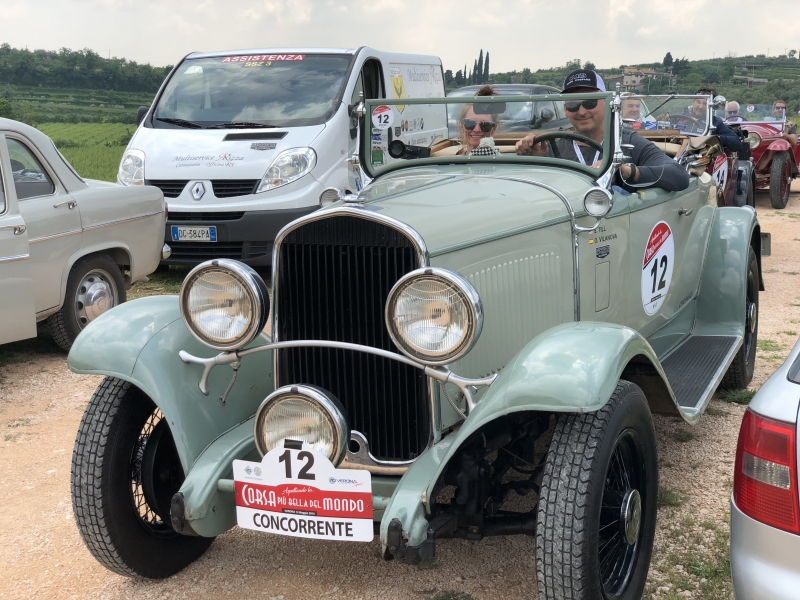 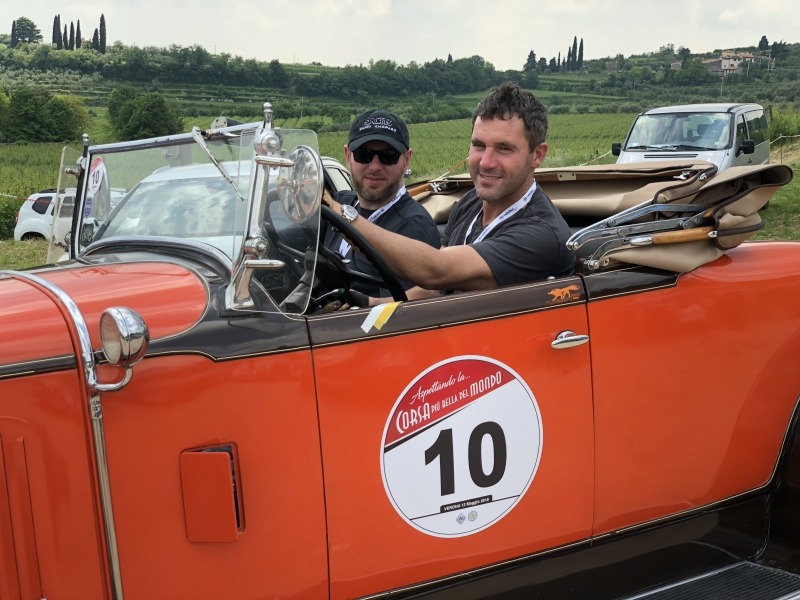 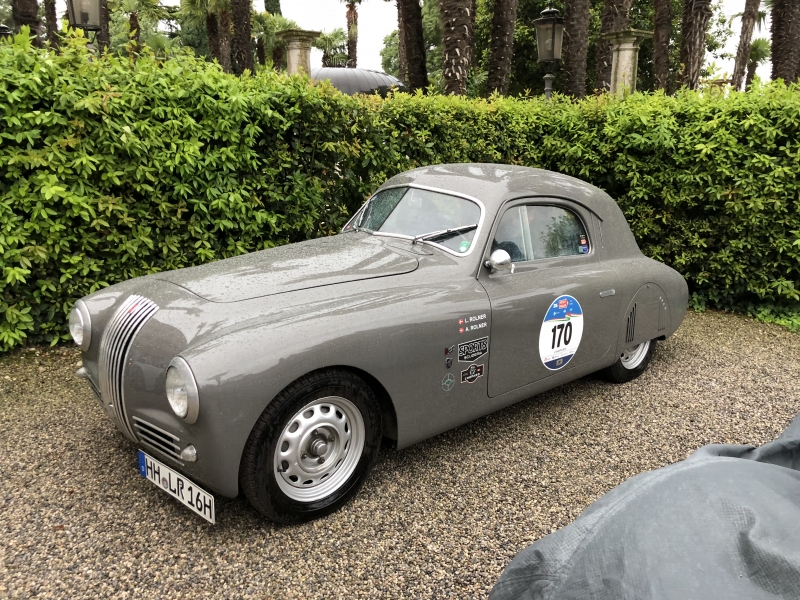 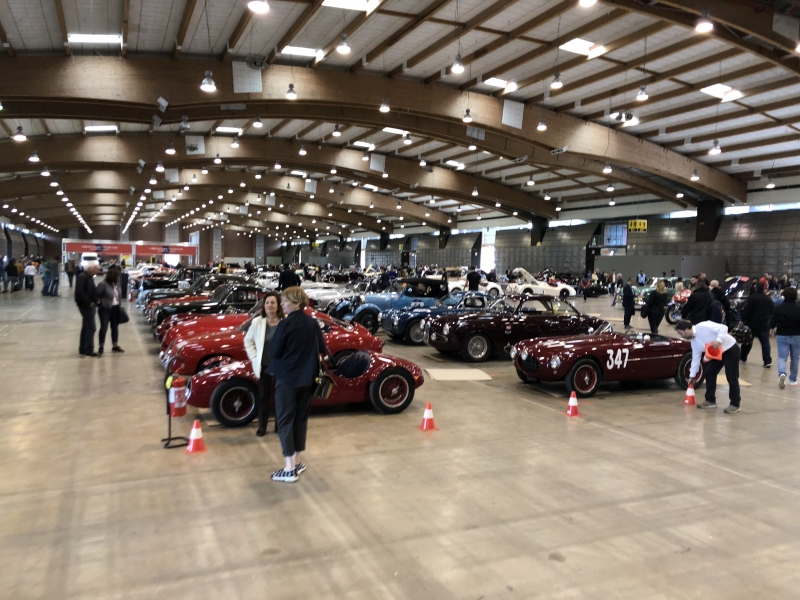 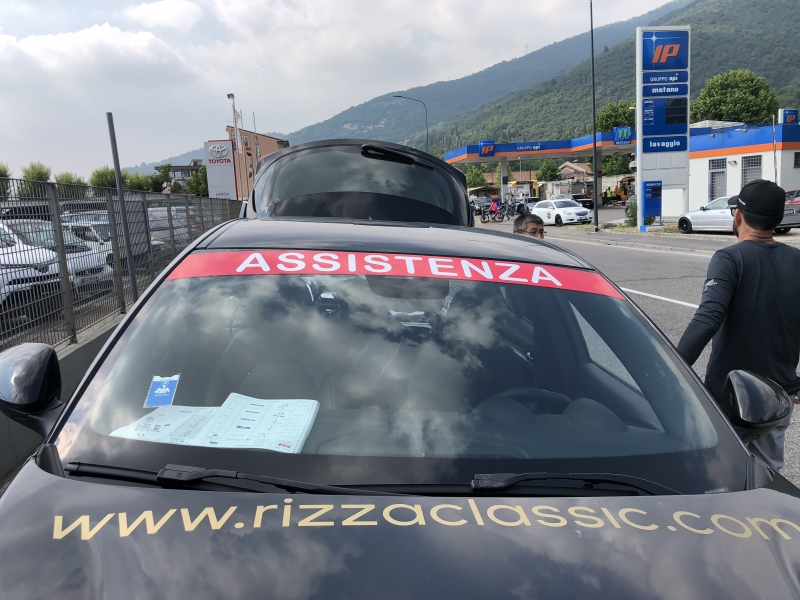 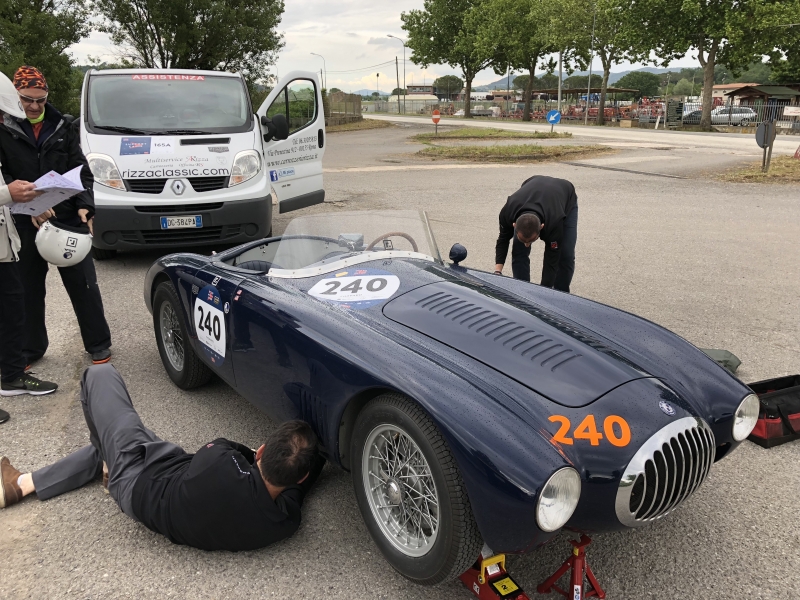 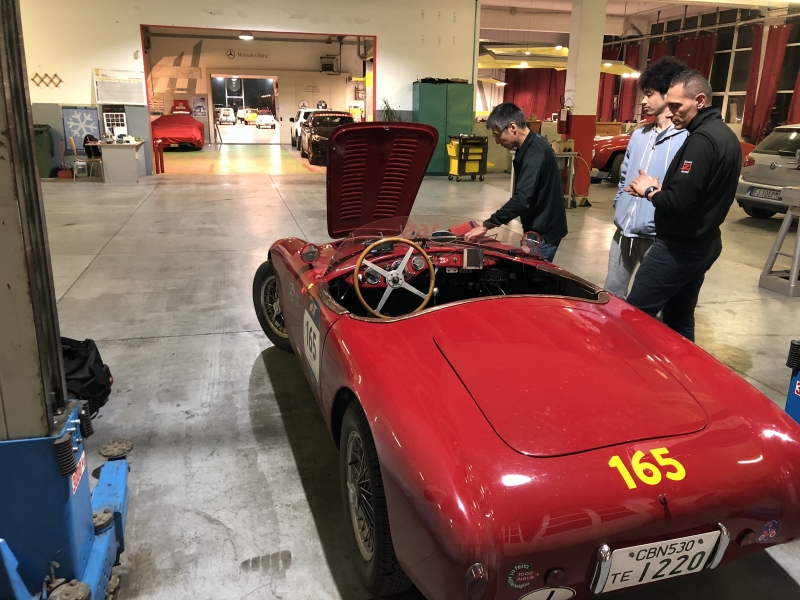 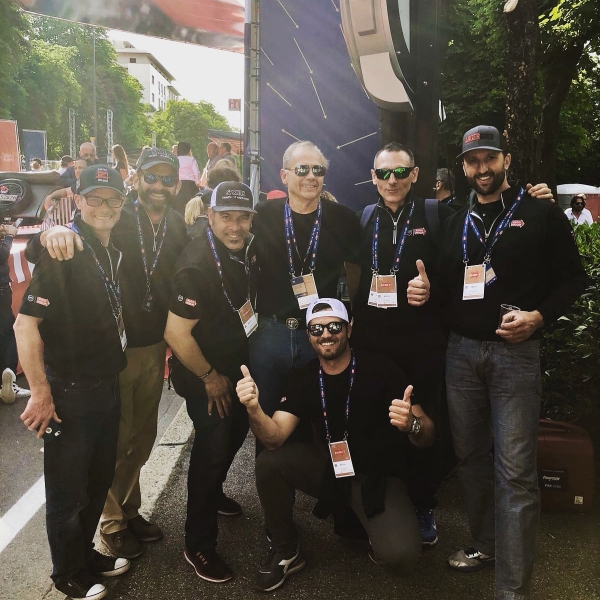 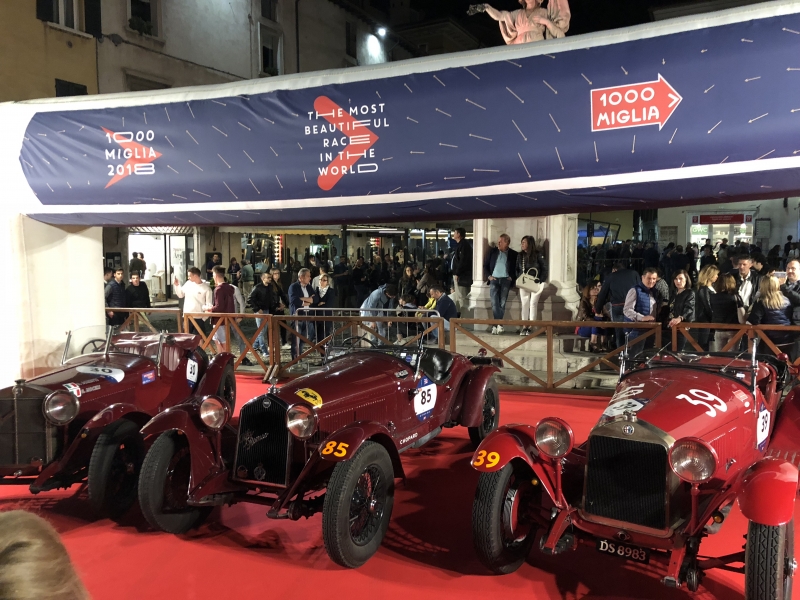 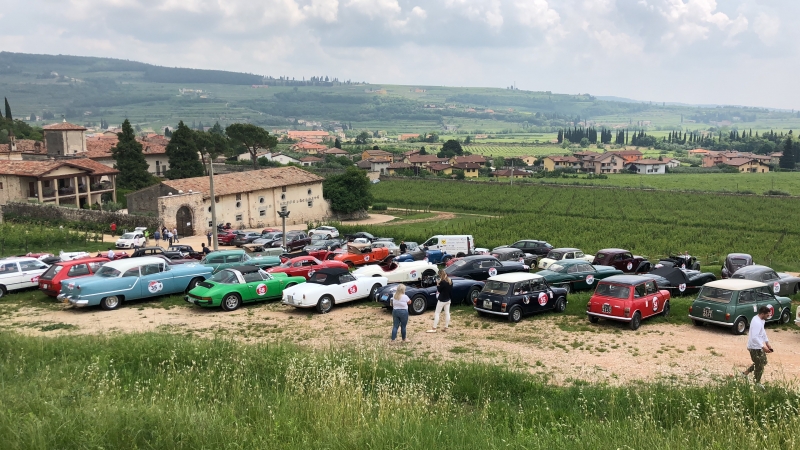 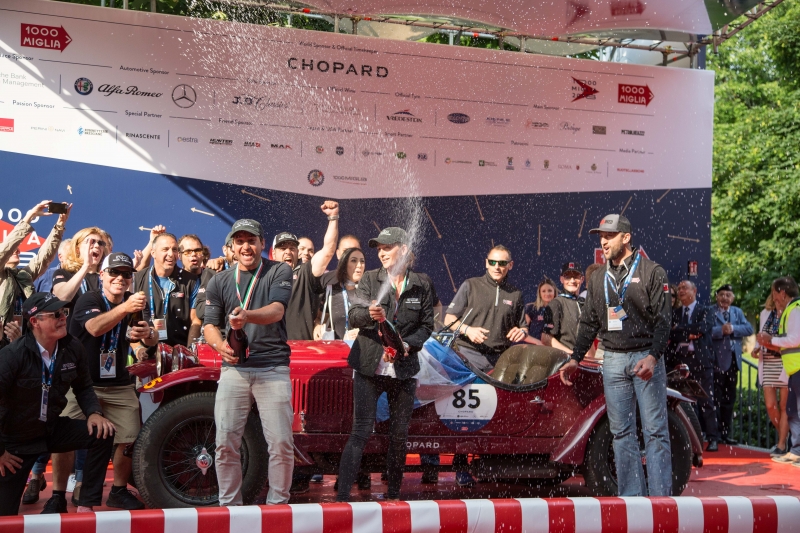 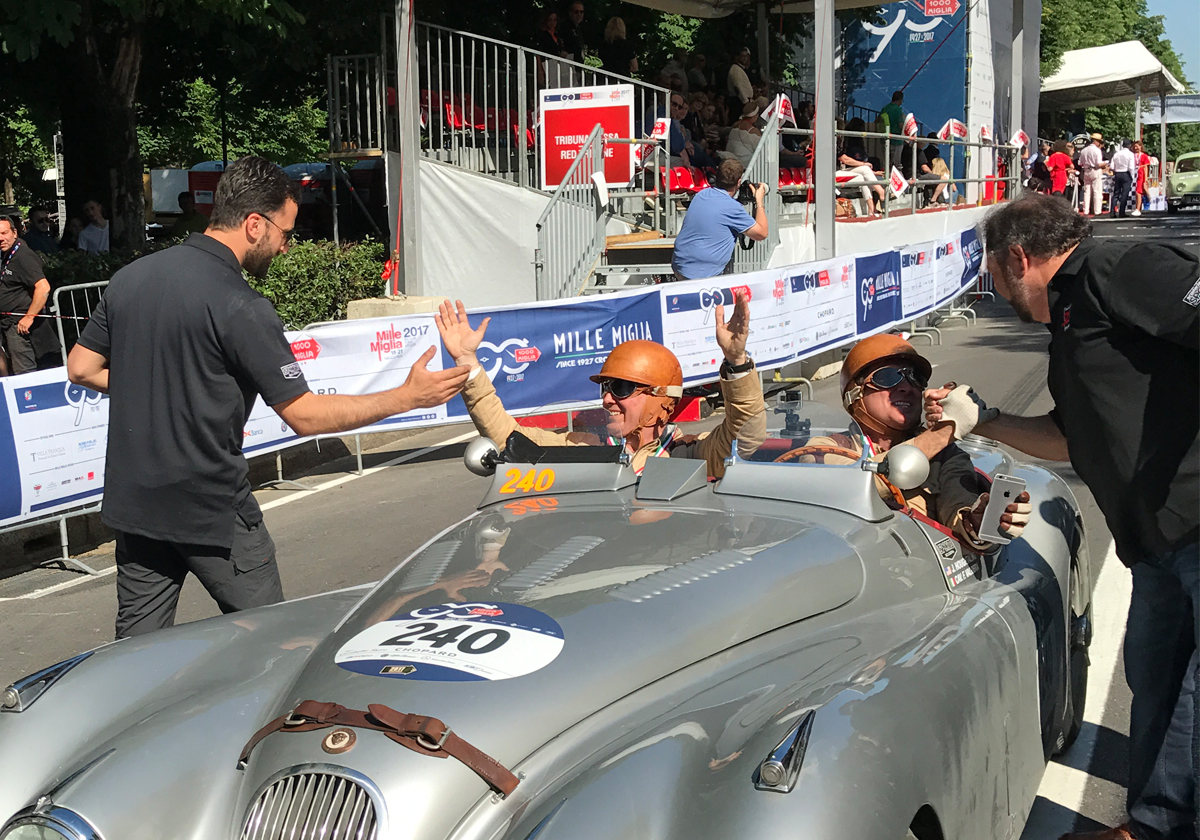 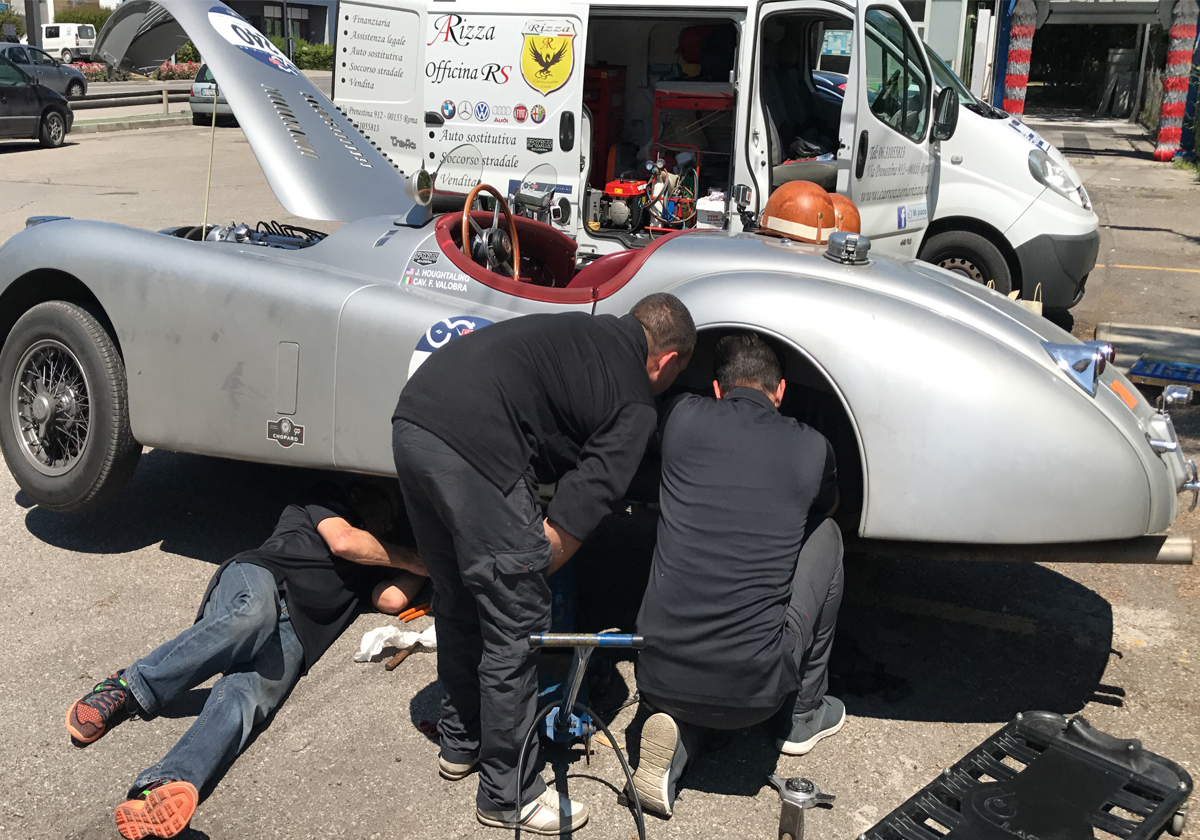 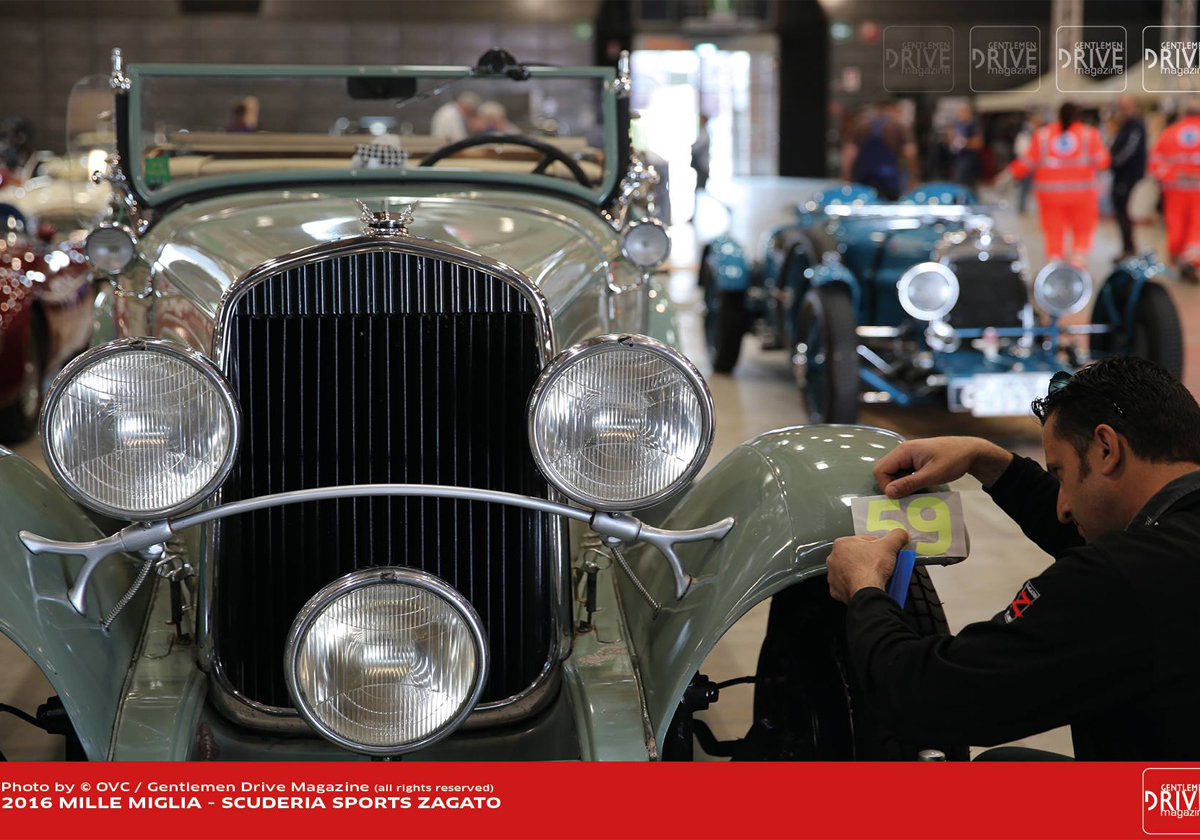 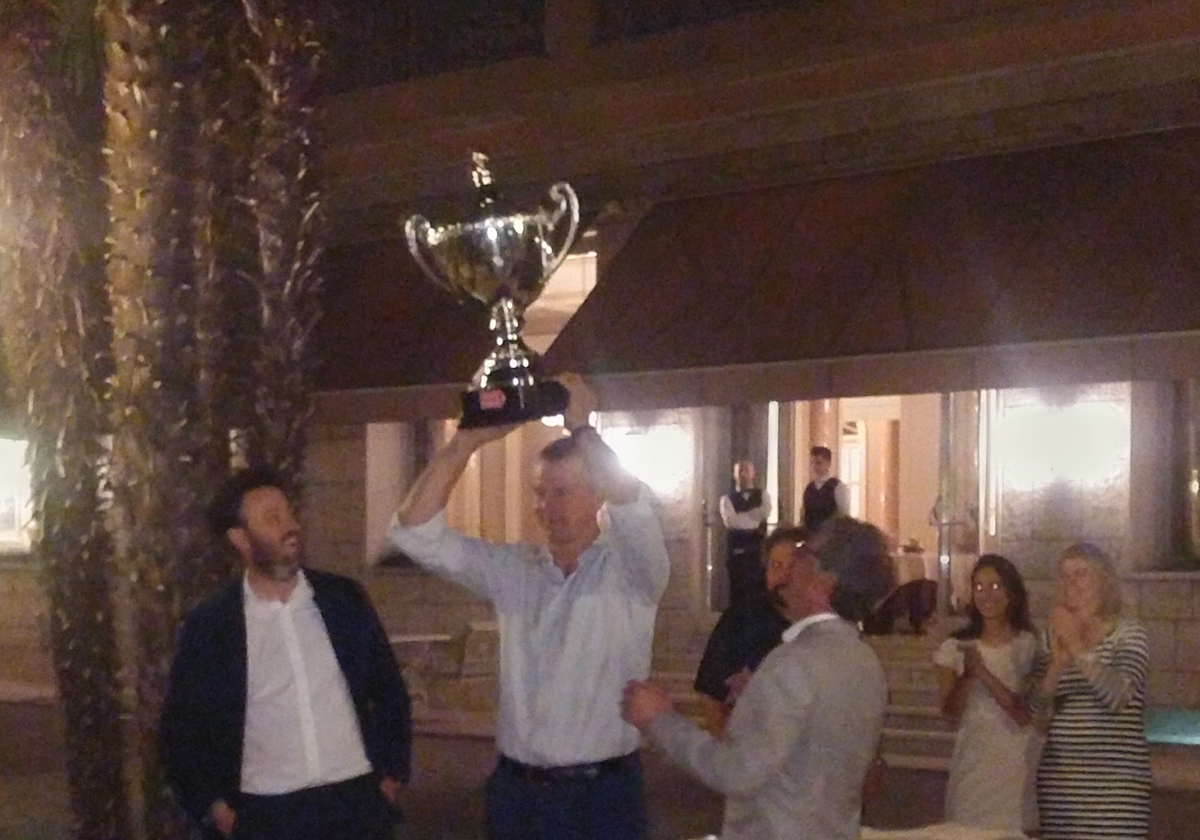 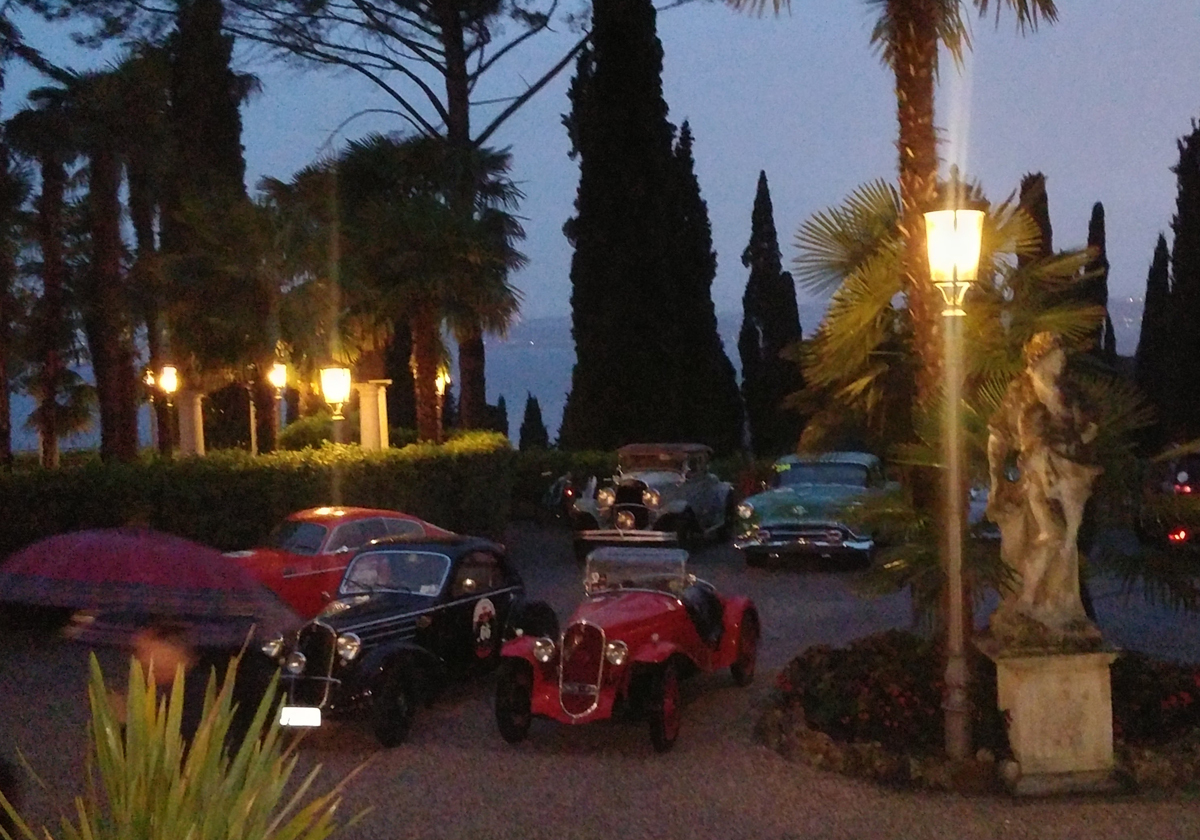 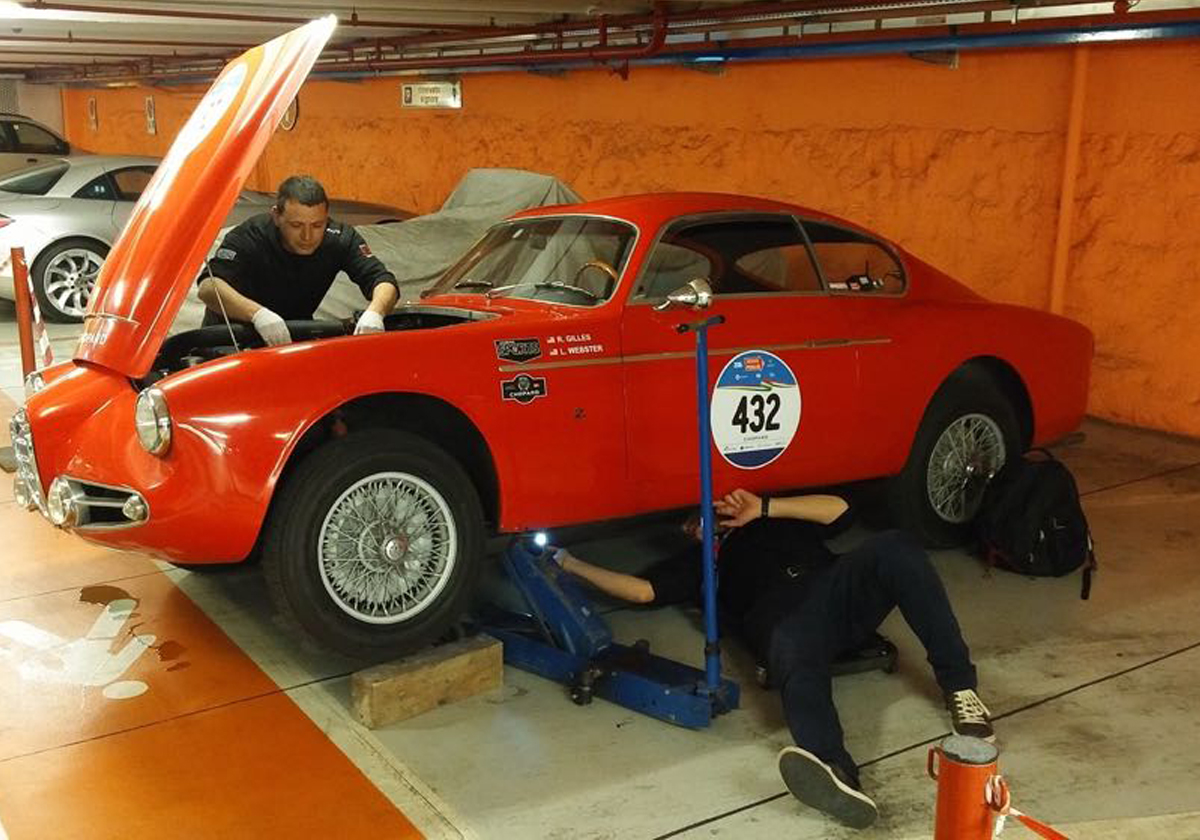 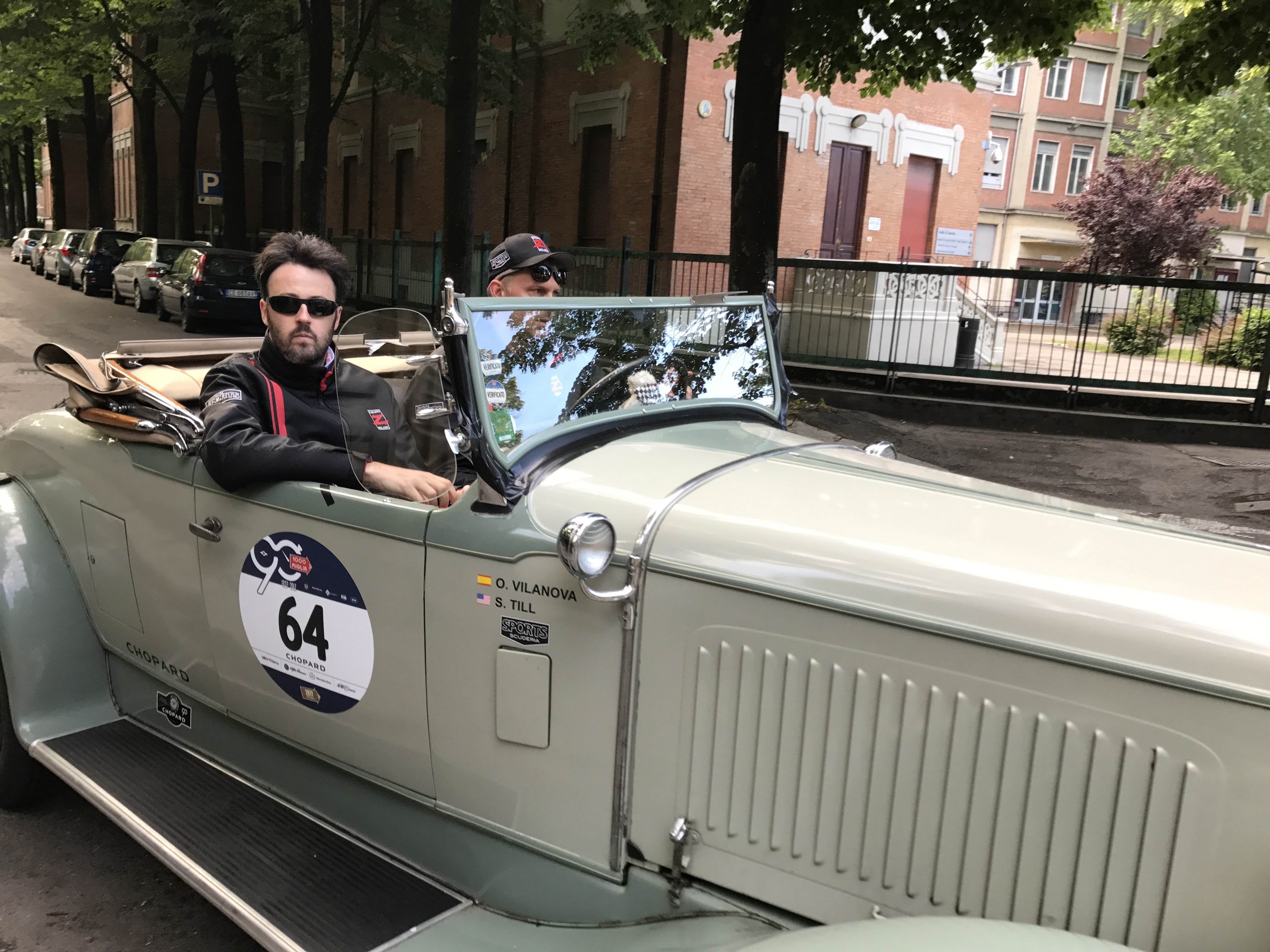 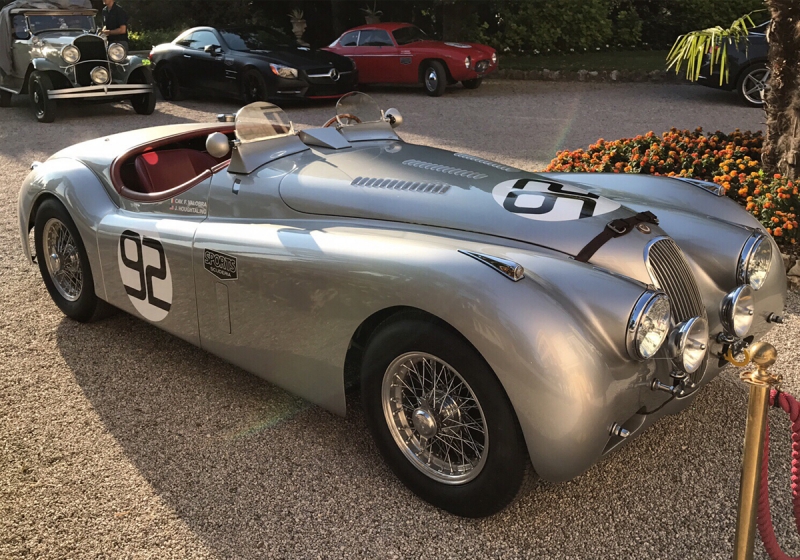 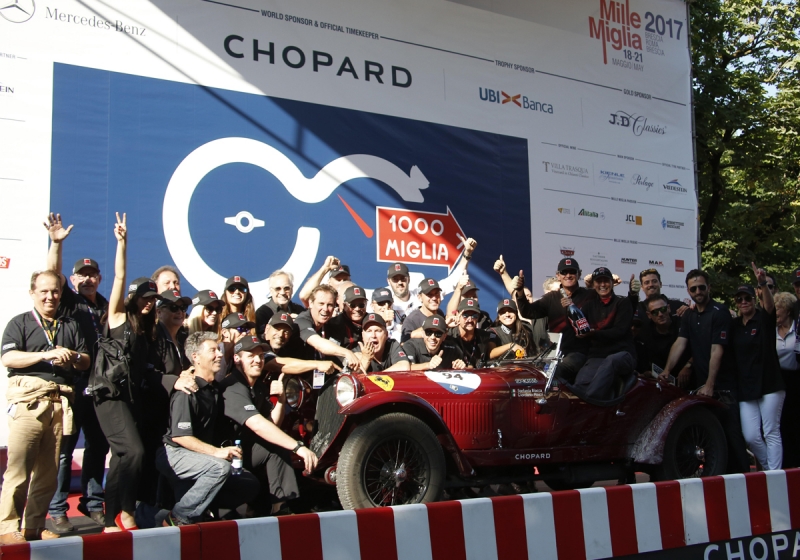