The Cisitalia 202 Cabriolet was manufactured from 1946 to 1952.
It has been the first car in the world to be permanently displayed in a museum of modern art, the MoMa in New York, as a mobile sculpture. Today it is one of the most sought-after vintage cars in the world.

The 1949 Cisitalia 202 Cabriolet we are currently restoring for an American collector is one of the very first Cisitalias. Only other 33 cars of this kind have survived. Its aluminium bodywork was made by the then coachbuilder Farina.

One of the leading experts of this classic car is supporting us in our restoration work.

With this restoration work we want this car to return to its original and typical colours.

We also want it to participate in prestigious shows such as the Pebble Beach and Villa d’Este Concours d’Elegance. 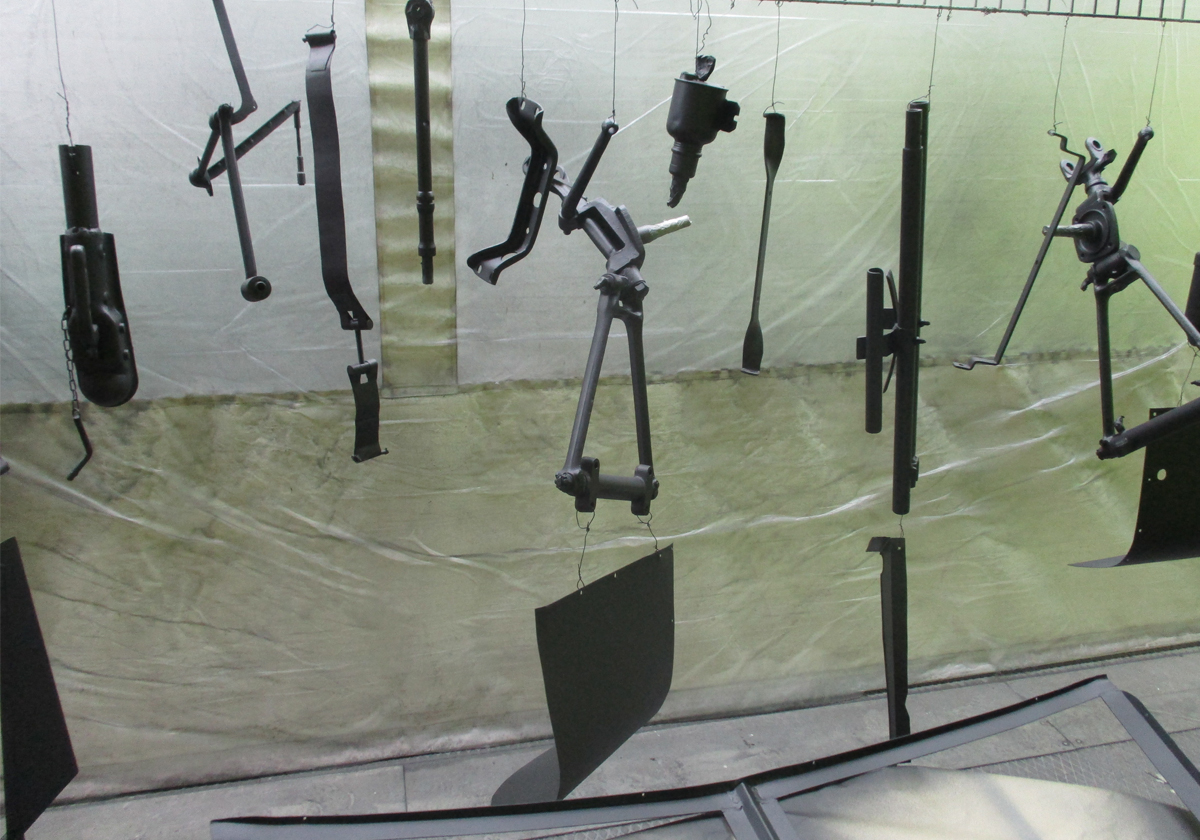 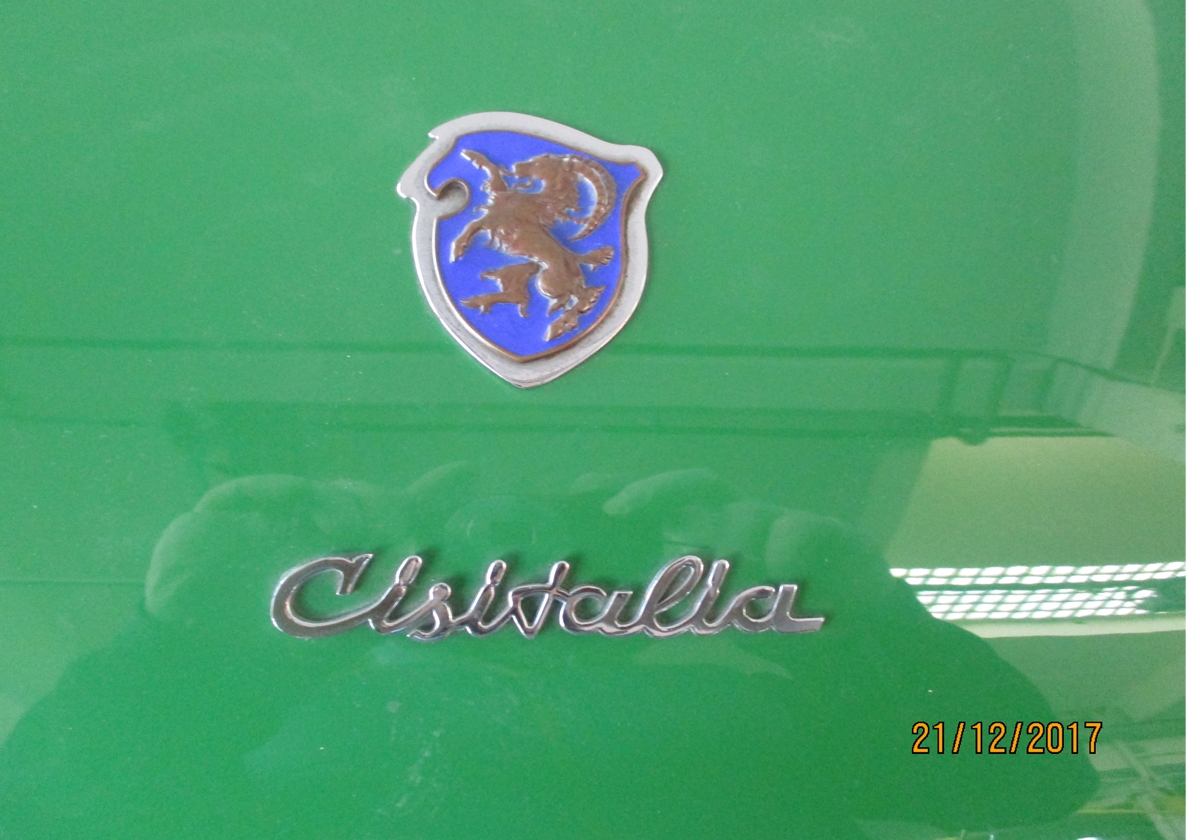 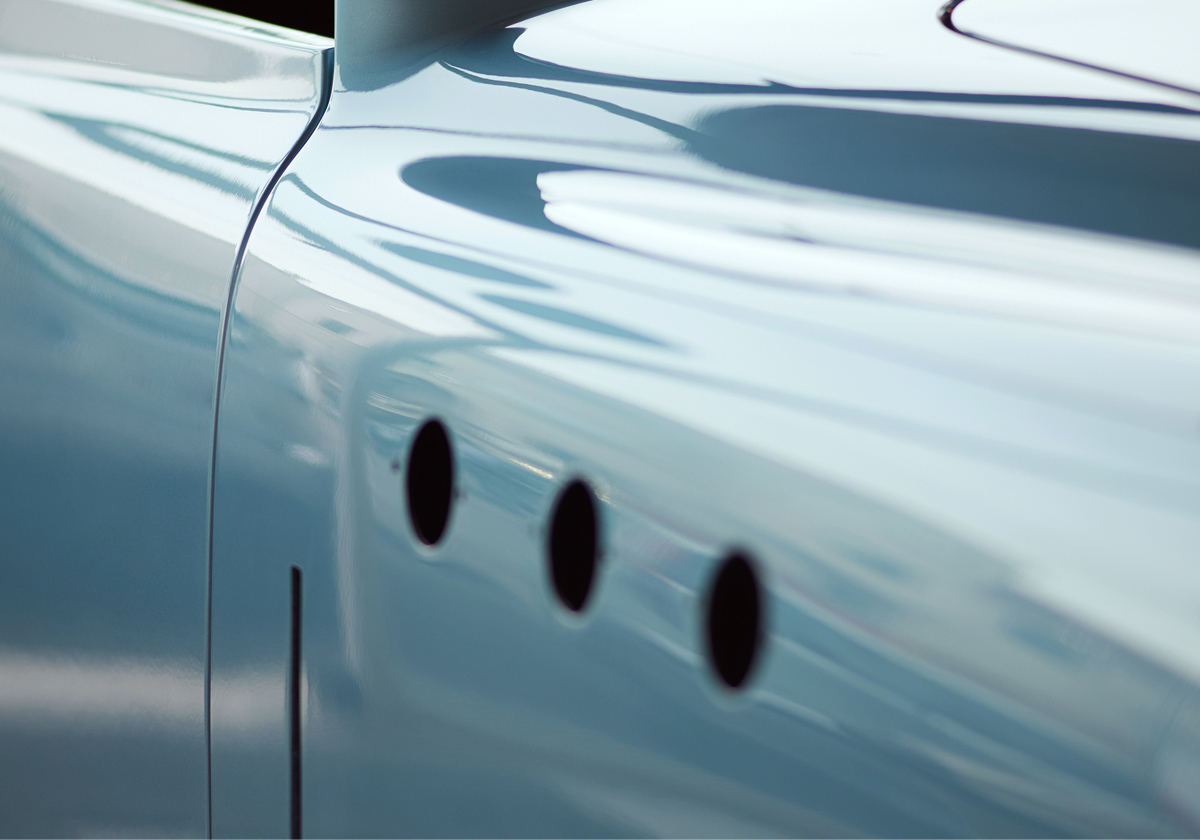 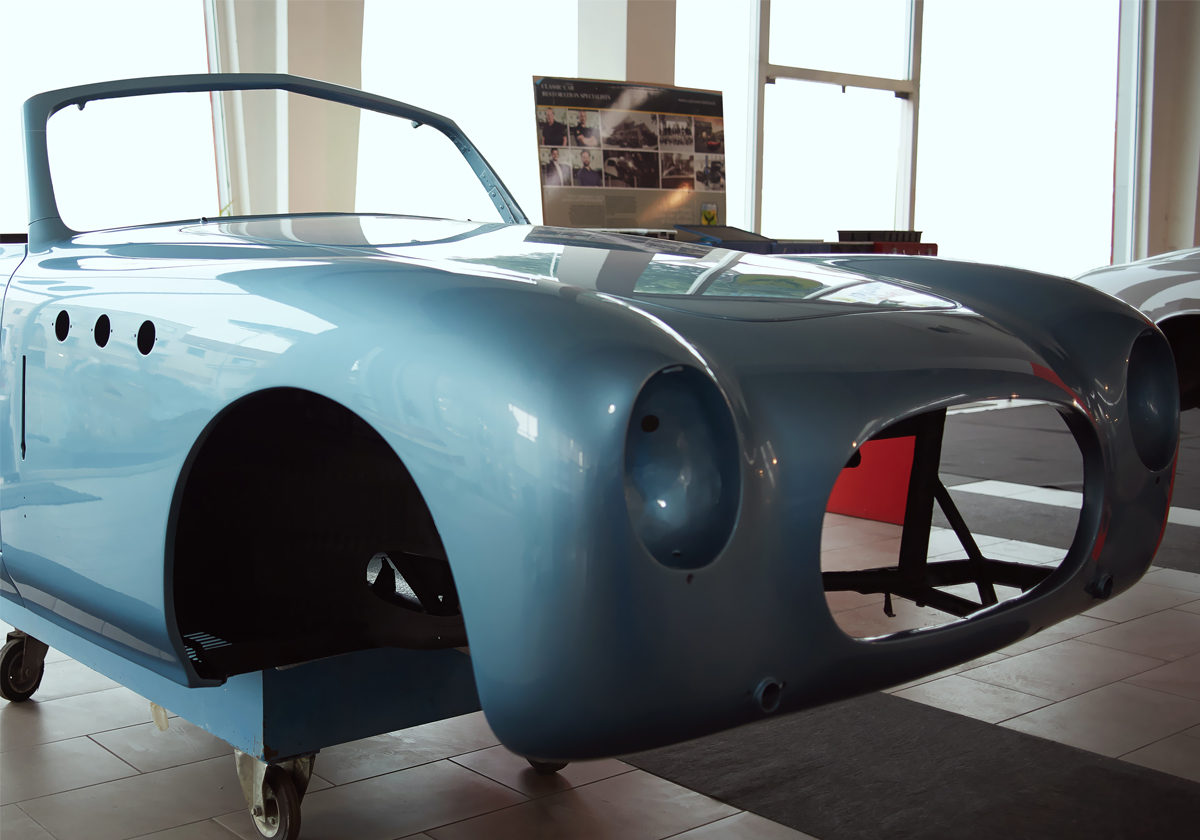 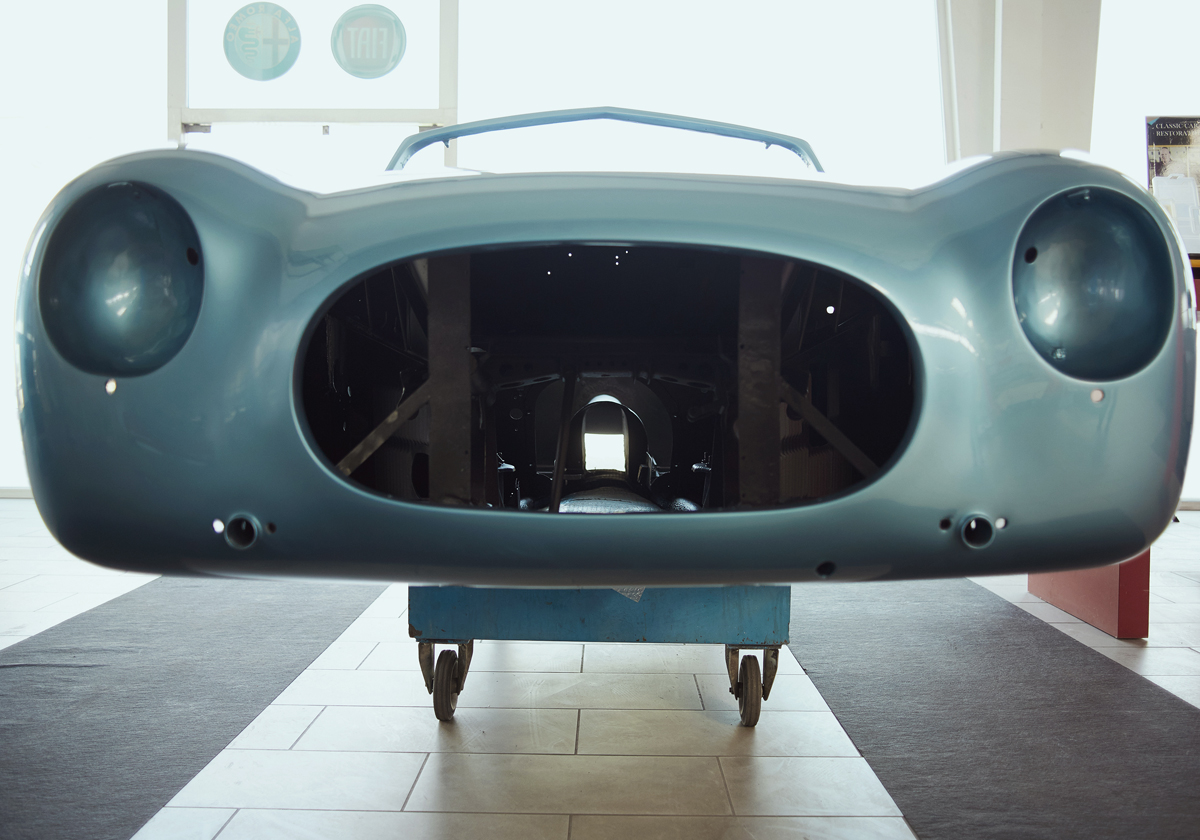 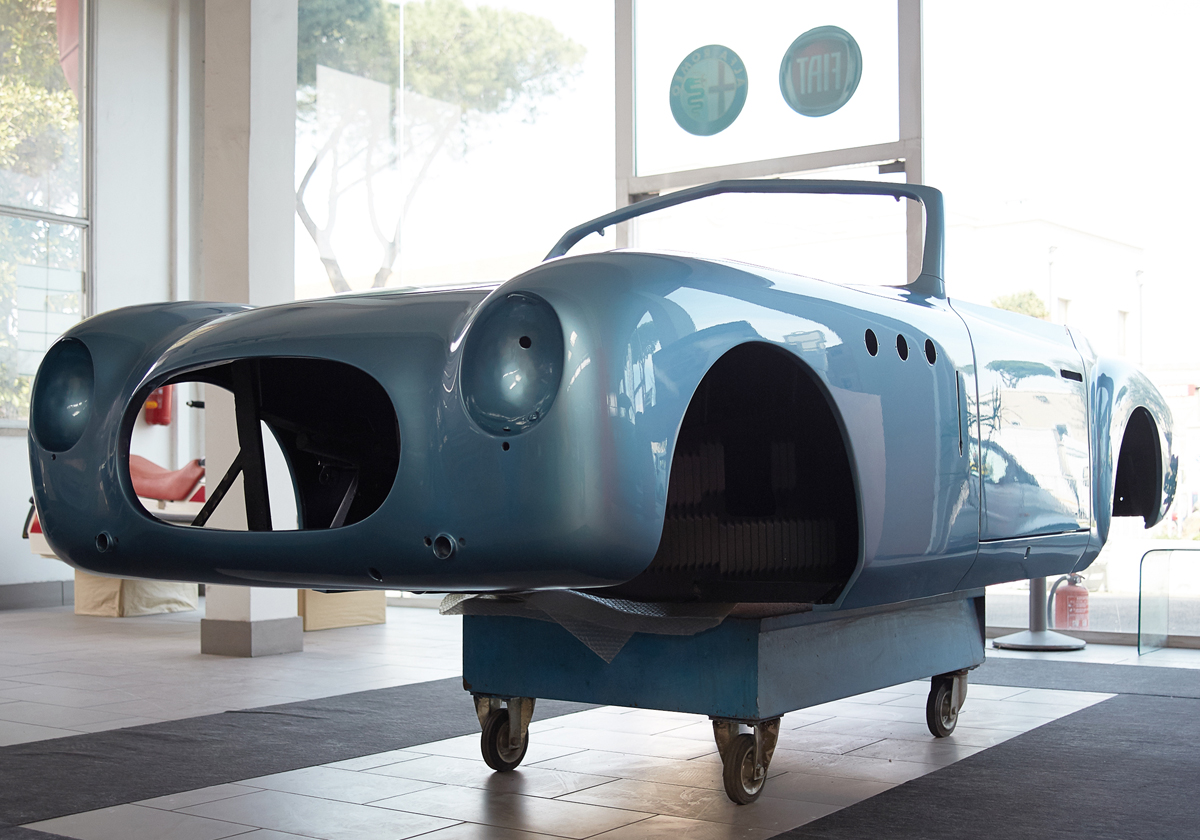 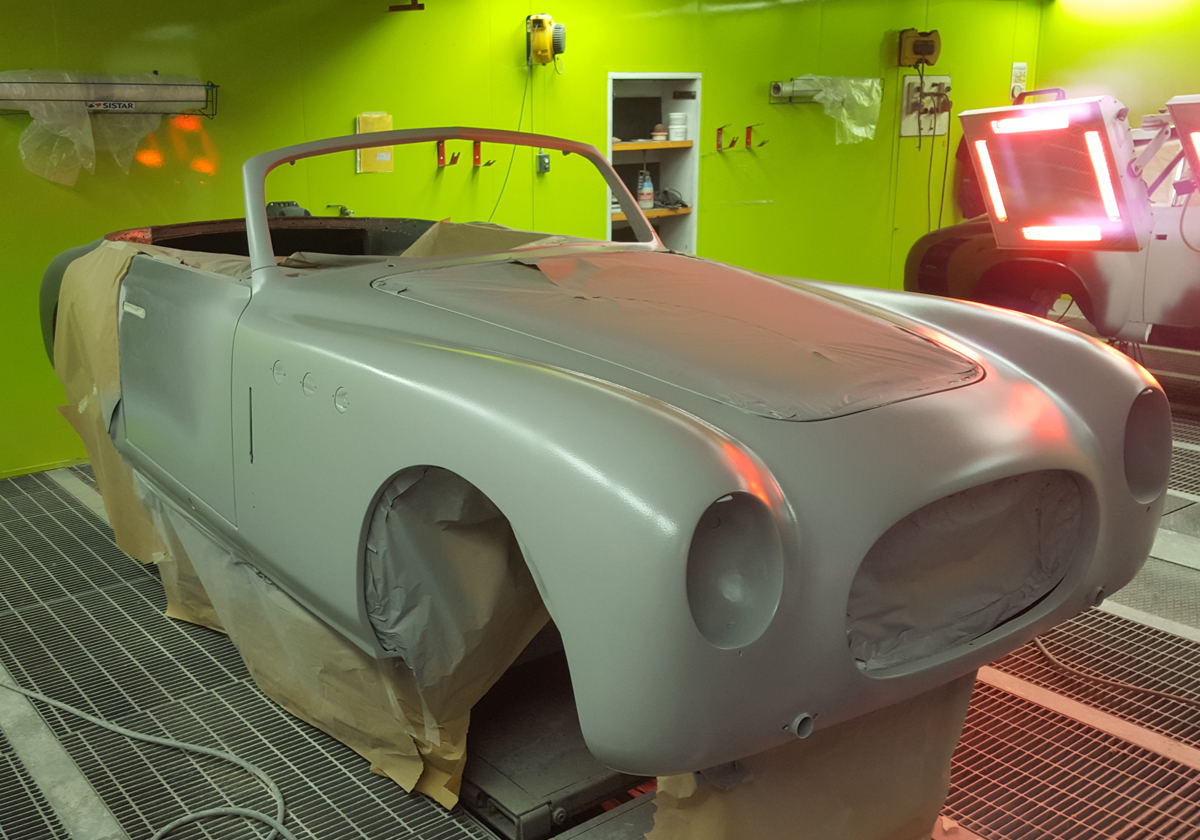 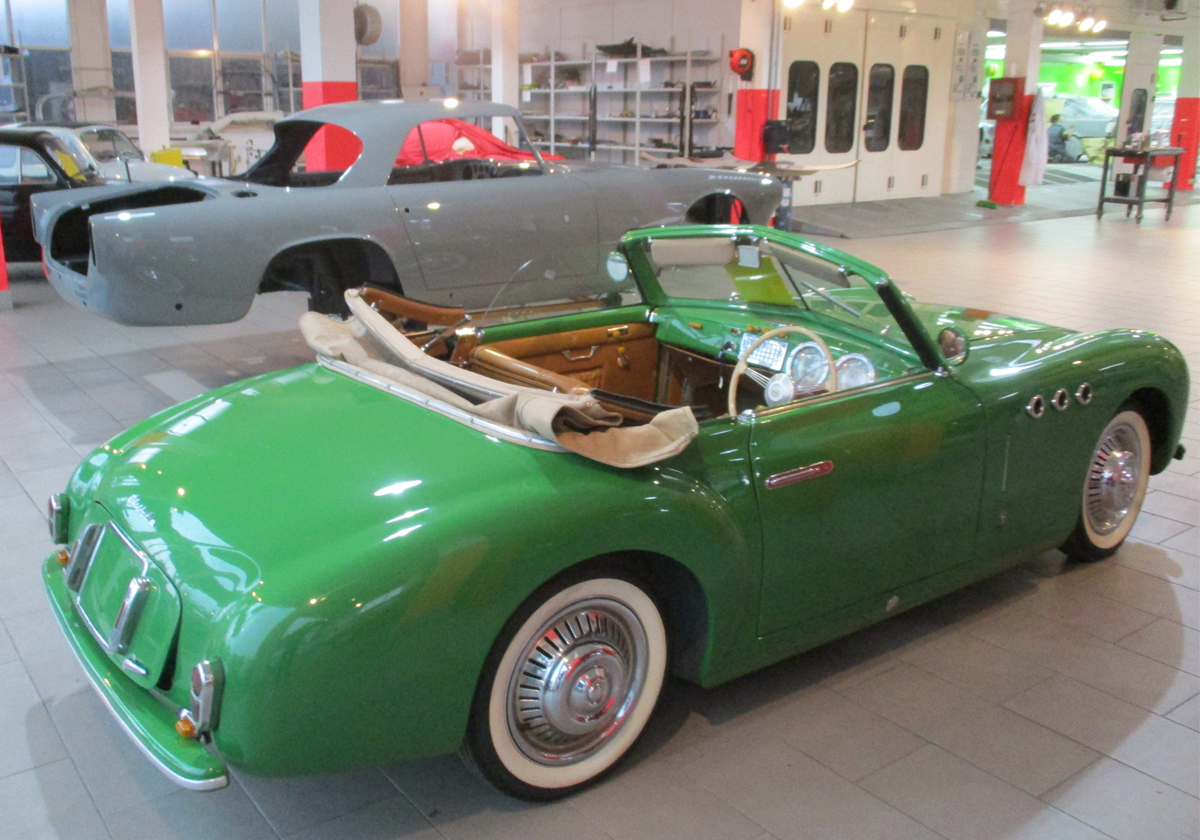